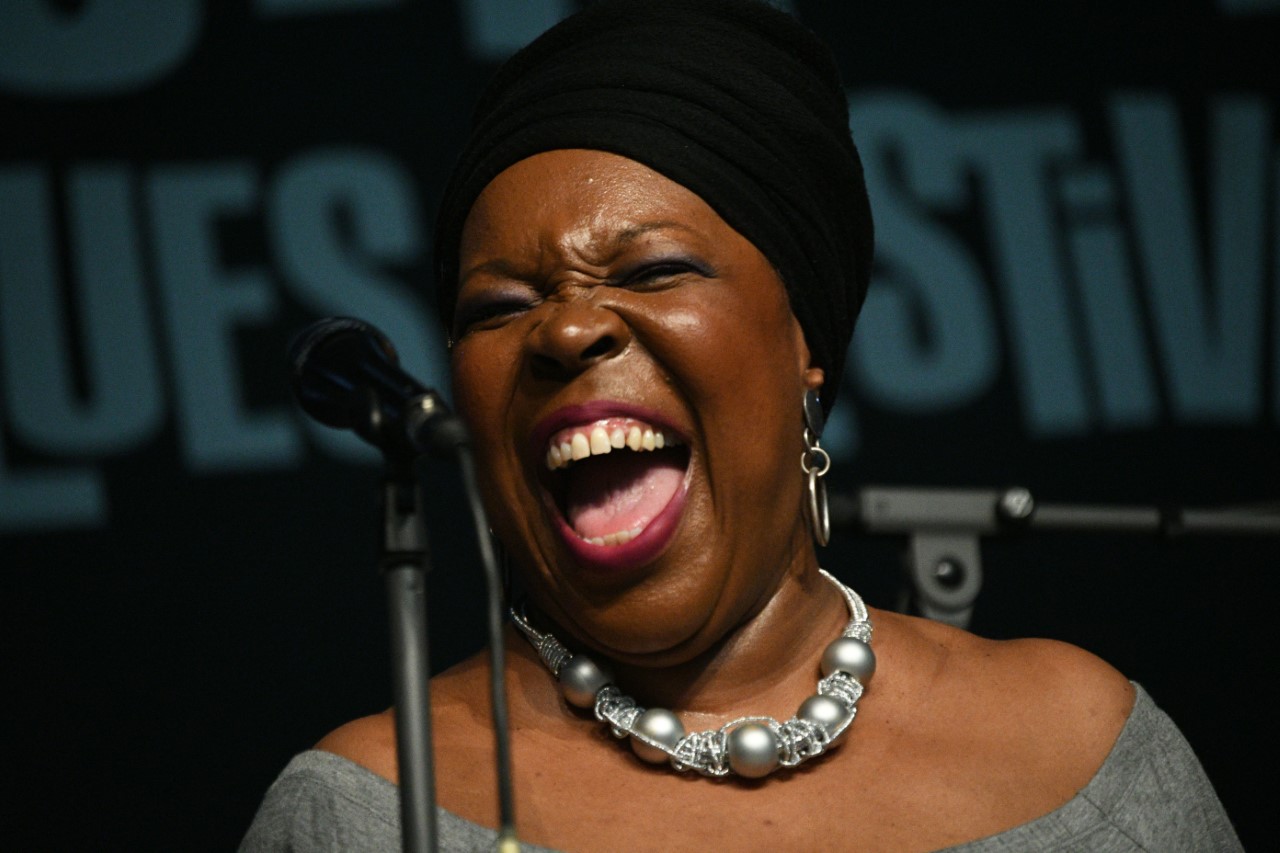 WELCOME TO THE TOP

Billboard magazine called her a “diva” on the heels of her worldwide smash hit “LoveCommandments.” The single reached No. 3 on Billboard’s dance chart, catapulting Gisele into the hierarchy of House and the consciousness of the Dance Musiccommunity. This power track was on the playlists of every top House music DJ in the world. Today the song is a bonifide “Club Classic”. She ‘let them have it’at legendary dance clubs Vinyl and Twilo in New York City, Billboard Live andAxis in Los Angeles, The Red Ball in Toronto, and at London’s Ministry ofSound.